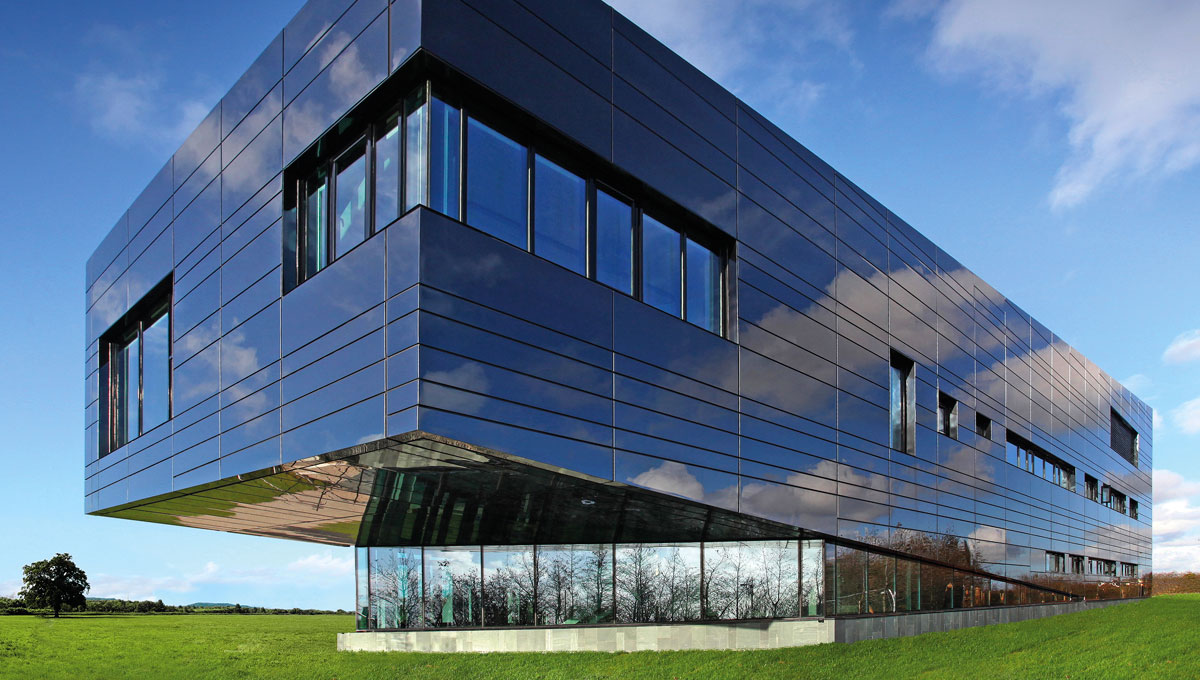 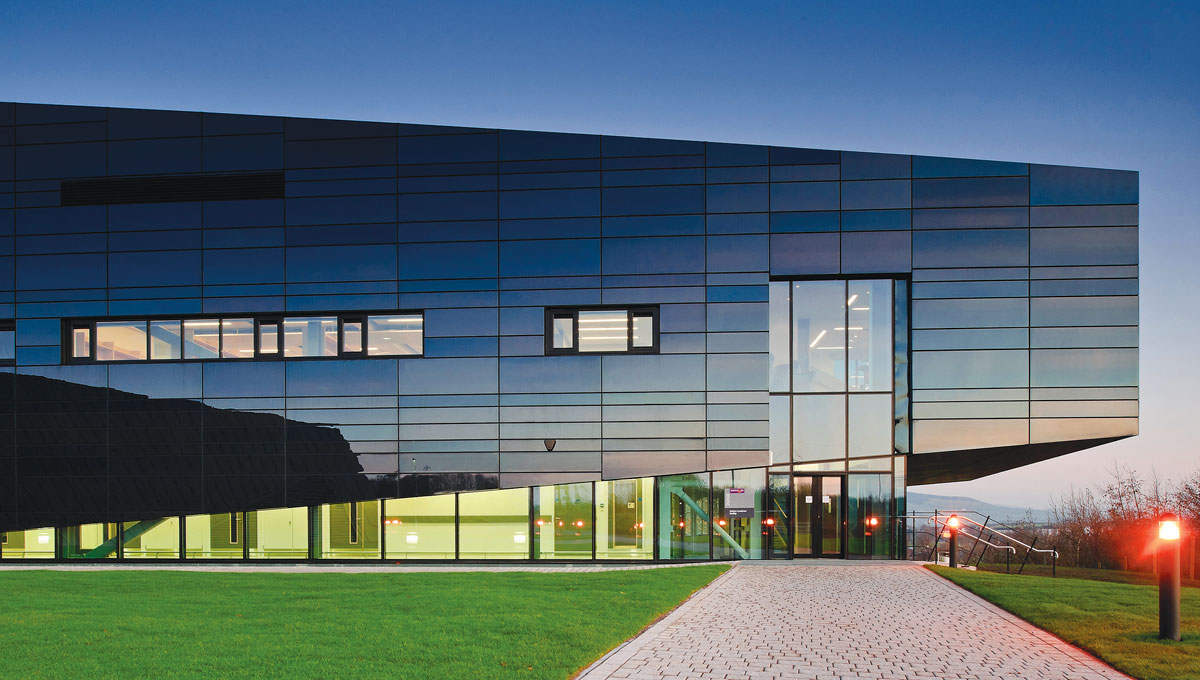 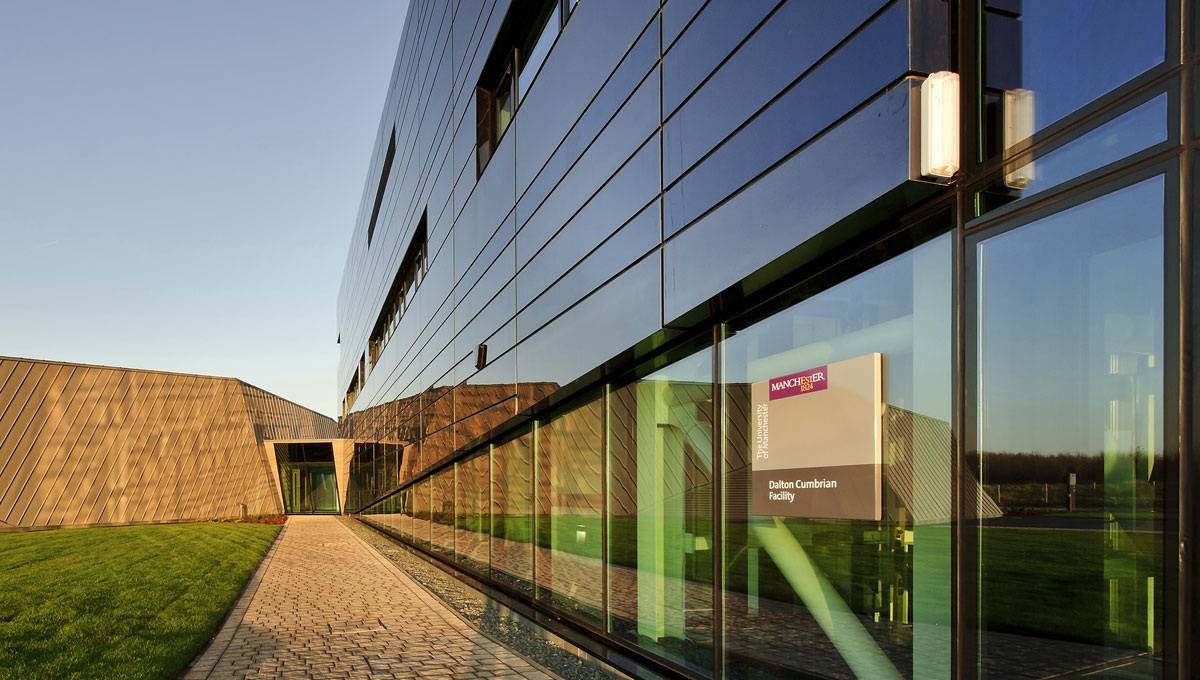 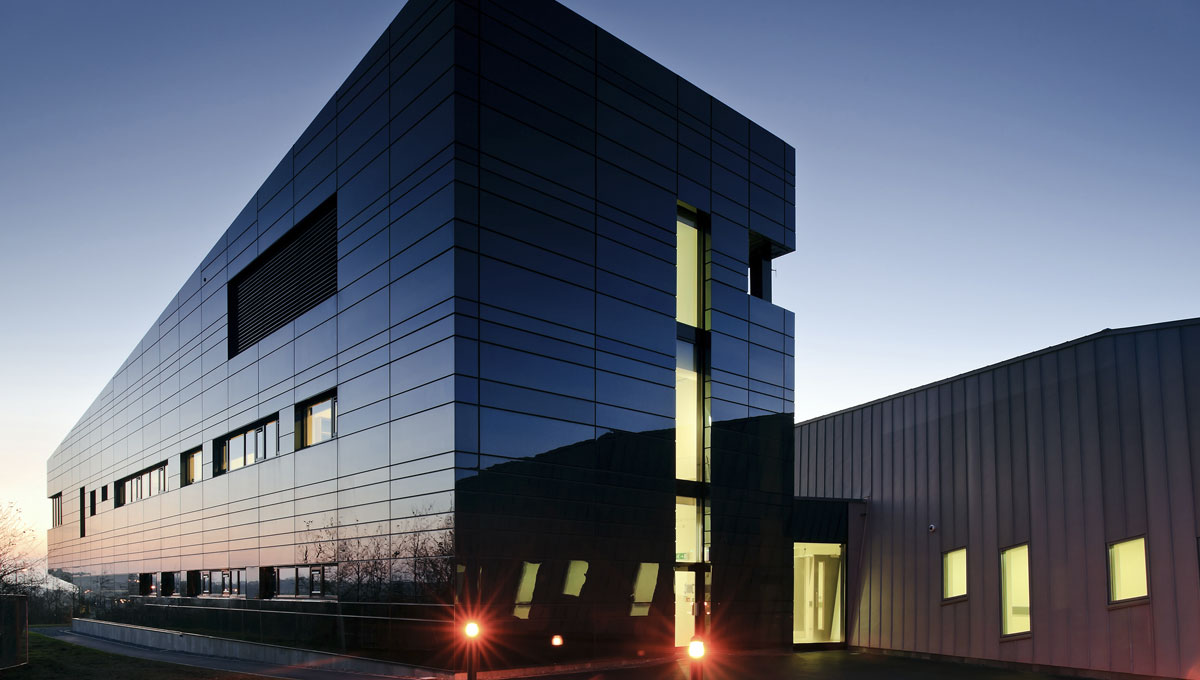 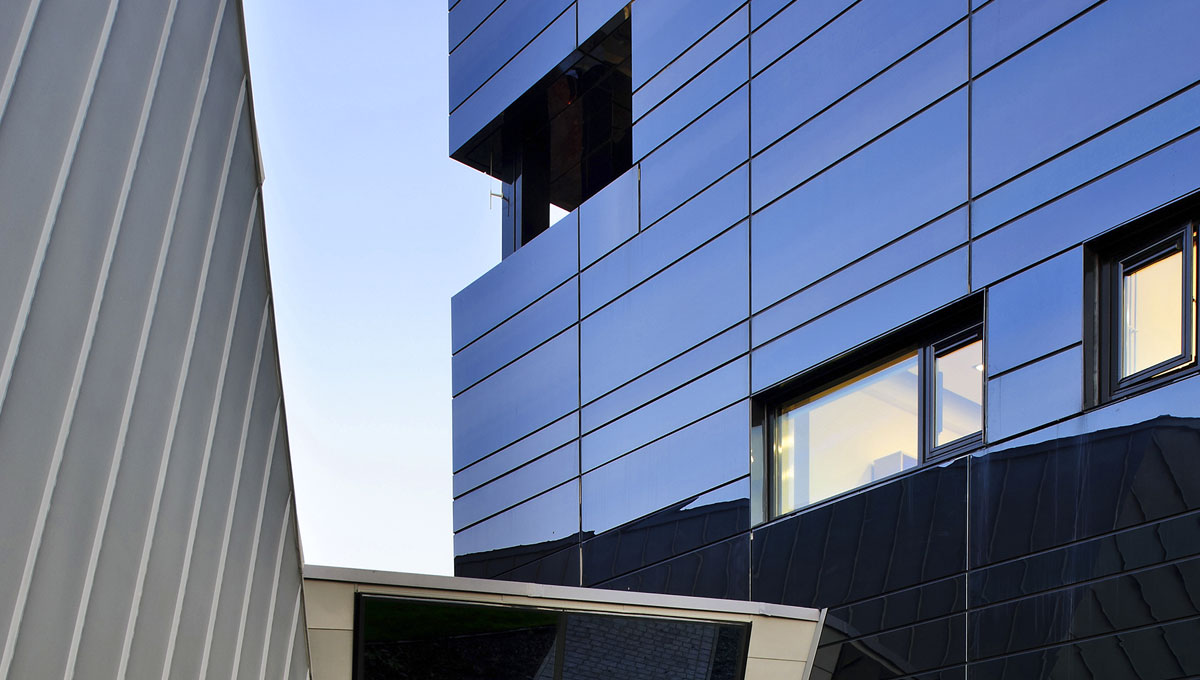 A world-class nuclear research centre designed to mimic the rocky outcrops of its Lake District setting has nevertheless become a local landmark, thanks in part to its stunning Proteus cladding.

Designed to accommodate around 50 postgraduate researchers, lecturers and operating personnel in a modern iconic environment, the facility comprises an ion-beam accelerator hall with analytical and inspection laboratories, computer modelling facilities, meeting and seminar rooms, and offices.

Its location was chosen by the university to take full advantage of the area’s nuclear ties , with the National Nuclear Laboratory’s extensive R&D and engineering facilities at the Central Laboratory on the Sellafield site and at Workington.

It is fostering strong links between academia and industry that will maximise the impact of academic nuclear research in the areas of radiation science, radiochemistry, nuclear engineering decommissioning, and the management of radioactive waste.

It is set to achieve global recognition as a trusted provider of fundamental and applied research in support of the civil nuclear energy programme as well as being a major contributor in the training of existing and future nuclear experts and professionals.

BREEAM rated “Very good” its architectural expression is strongly influenced by the colour and texture of the surrounding rugged countryside. The Proteus panels on the façade of the two-storey building are carried through to the soffit of a cantilever exaggerating the slope of the site.

John Clarke, the NDA’s executive director for business planning, and Britain’s Energy Coast Board member, said: “The need for a world class nuclear research centre was a key part of the NDA’s skills strategy.”