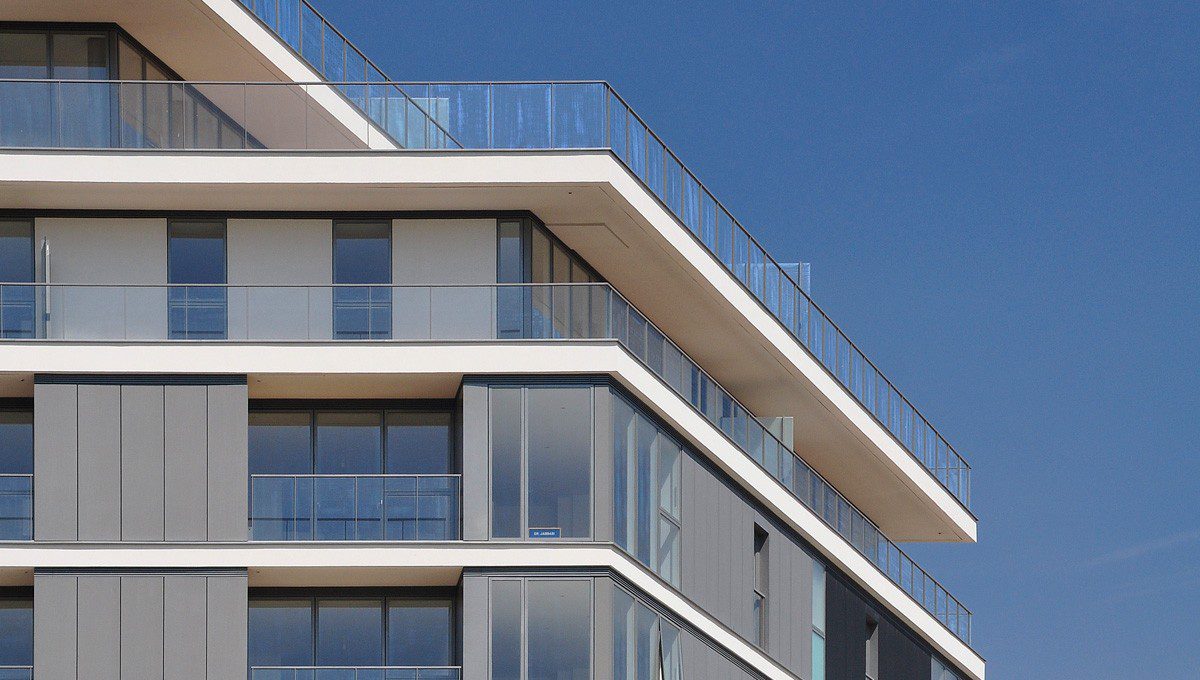 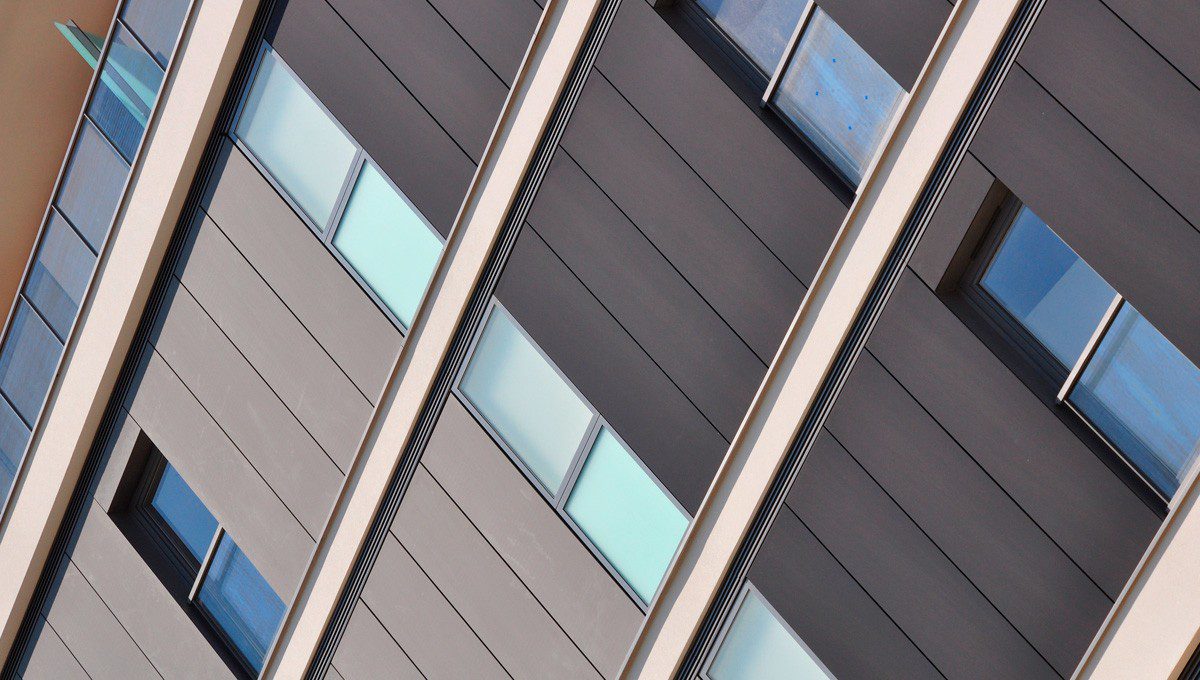 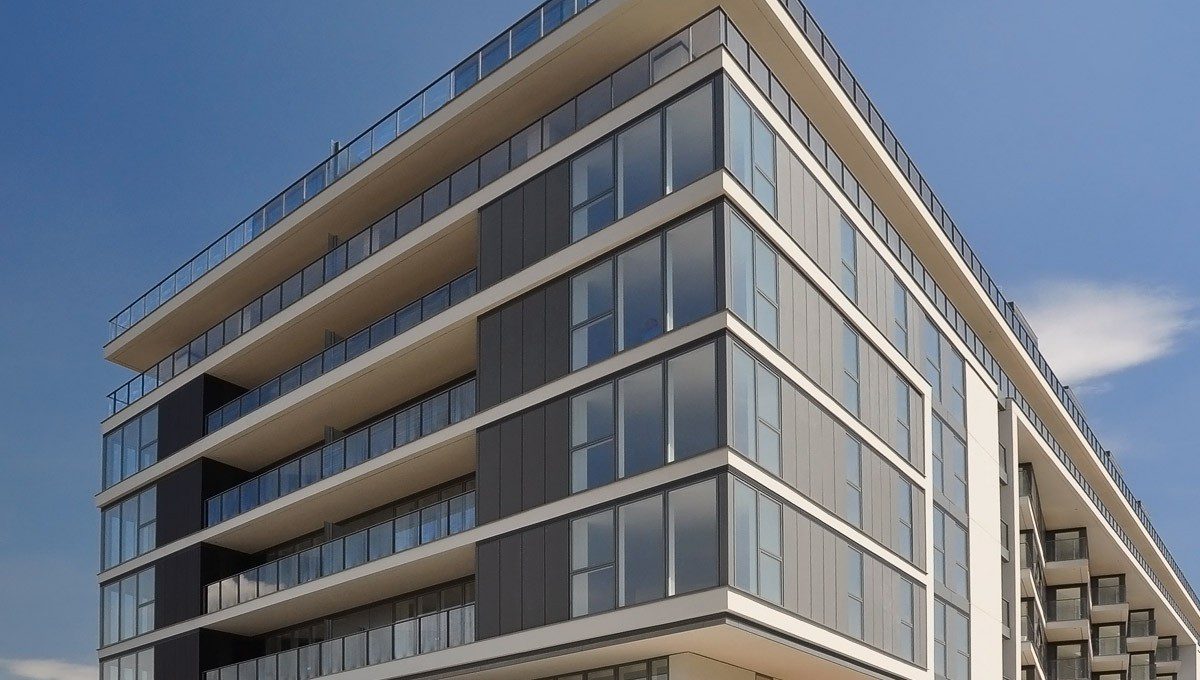 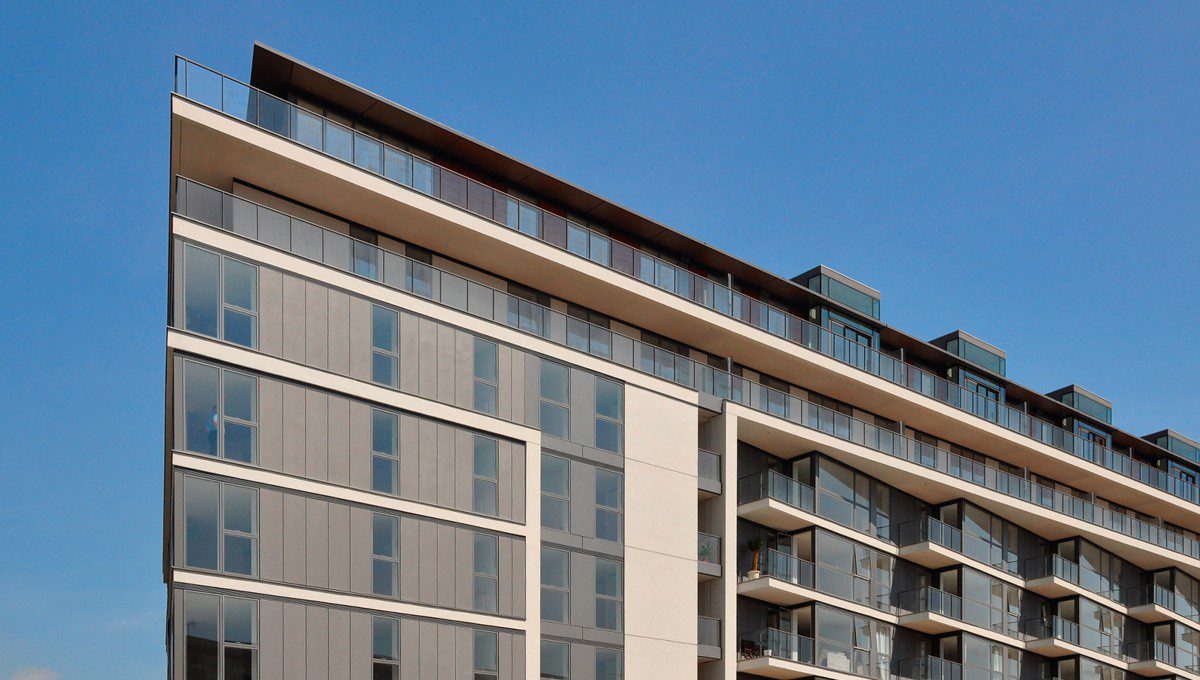 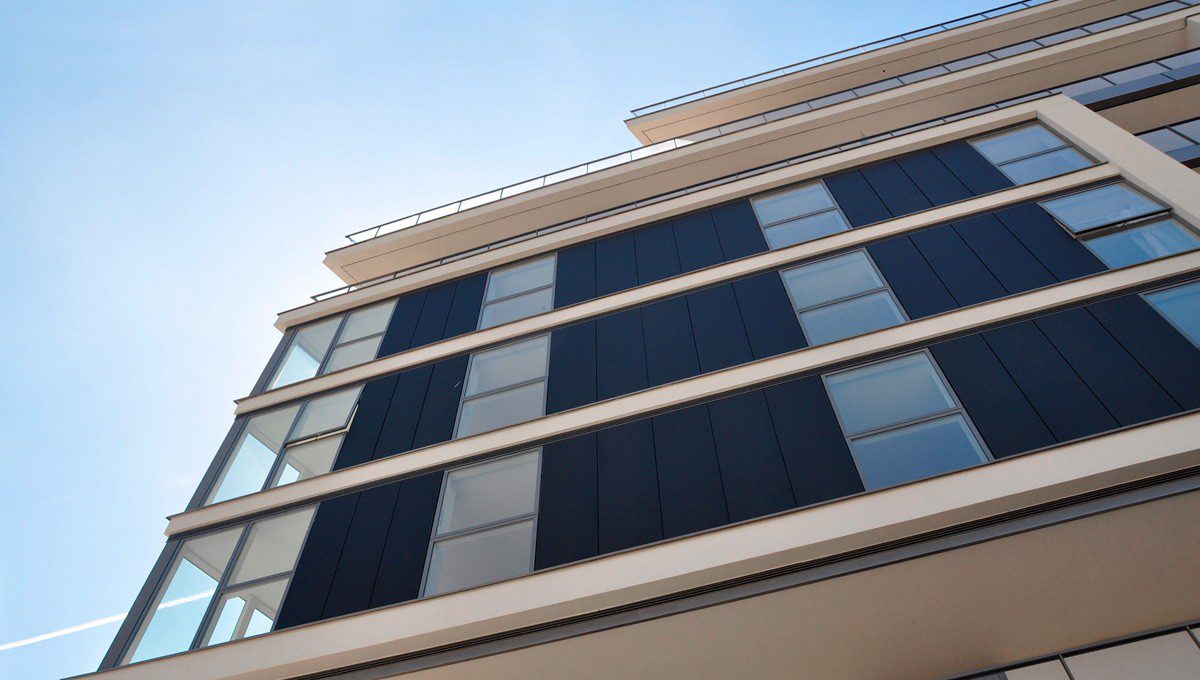 Architecture has played an important role in the life of Greenwich since Tudor times when Henry Vlll and his two daughters who followed as monarchs, Mary and Elizabeth, were born at Greenwich Palace. When this fell into disrepair, Queen Anne commissioned Sir Christopher Wren to build a refuge for naval men.

What was Greenwich Hospital still stands today as the Old Royal Naval College, now home to the University of Greenwich and Trinity Laban. Unesco designated this a World Heritage Site in 1997 because it was the “finest and most dramatically sited architectural and landscape assembly in the British Isles”.

The waterfront of the Royal Borough has changed radically over the past 20 years with the advent of the O2 Arena, Jubilee Line’s North Greenwich station and the Docklands Light Railway extension to Lewisham. But historically it was only visible from the river due to the high walls of the Victorian wharfs.

Four of these – Lovell’s, Granite, Badcock’s and Pipers – now comprise the 300 metres of River Gardens at the heart of the 12-acre Greenwich Wharf regeneration by main contractor Durkan Construction for developer London & Regional Properties.

Master planner architects Squire & Partners’ material strategy also reflected the trade and raw goods historically associated with the wharfs – granite, lead, slate, brick, timber and the zinc of two of the Proteus panel systems which have been installed vertically.

Phase 1 (Lovell’s) comprised 267 mixed-tenure homes and Phase 2 (Granite) 273 one to three-bedroomed luxury residences, the largest in Royal Greenwich, with penthouse units at the top of each of the blocks which sit at right angles to a dramatic bend in the river. 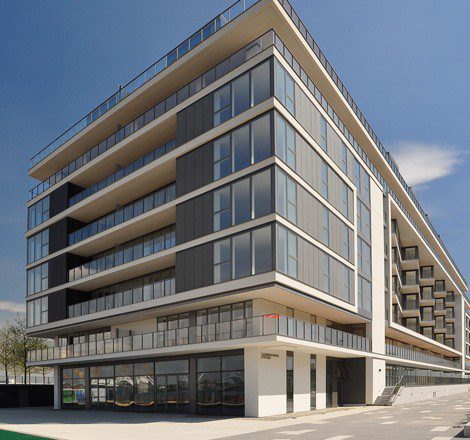