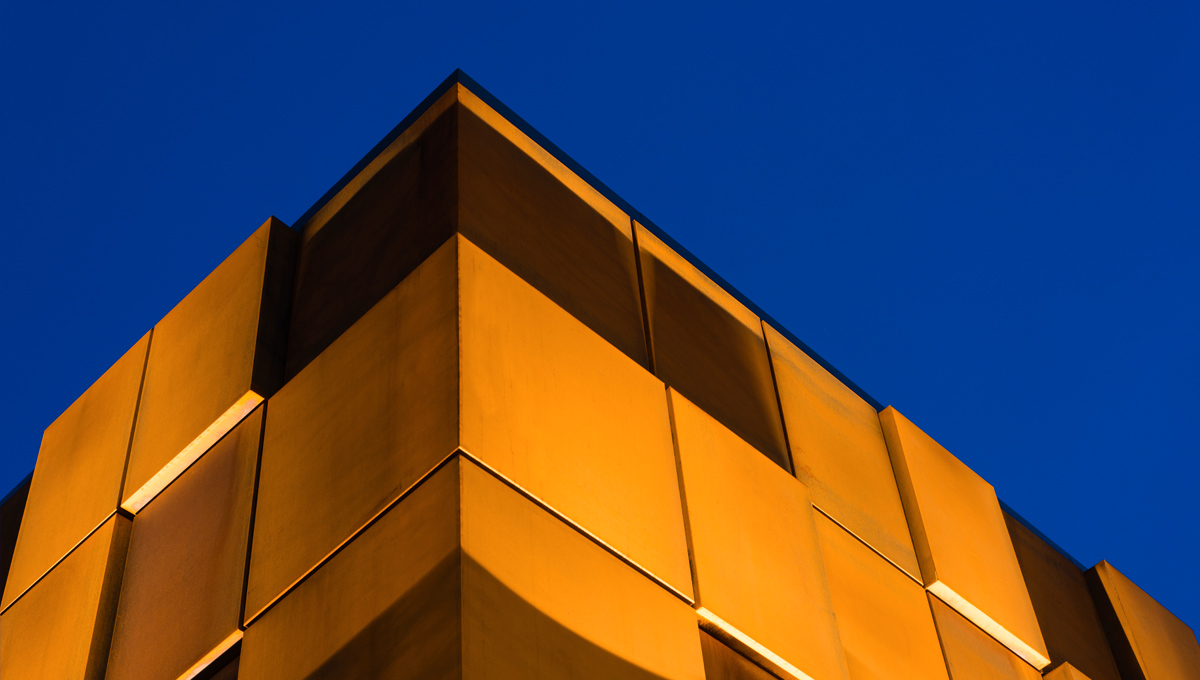 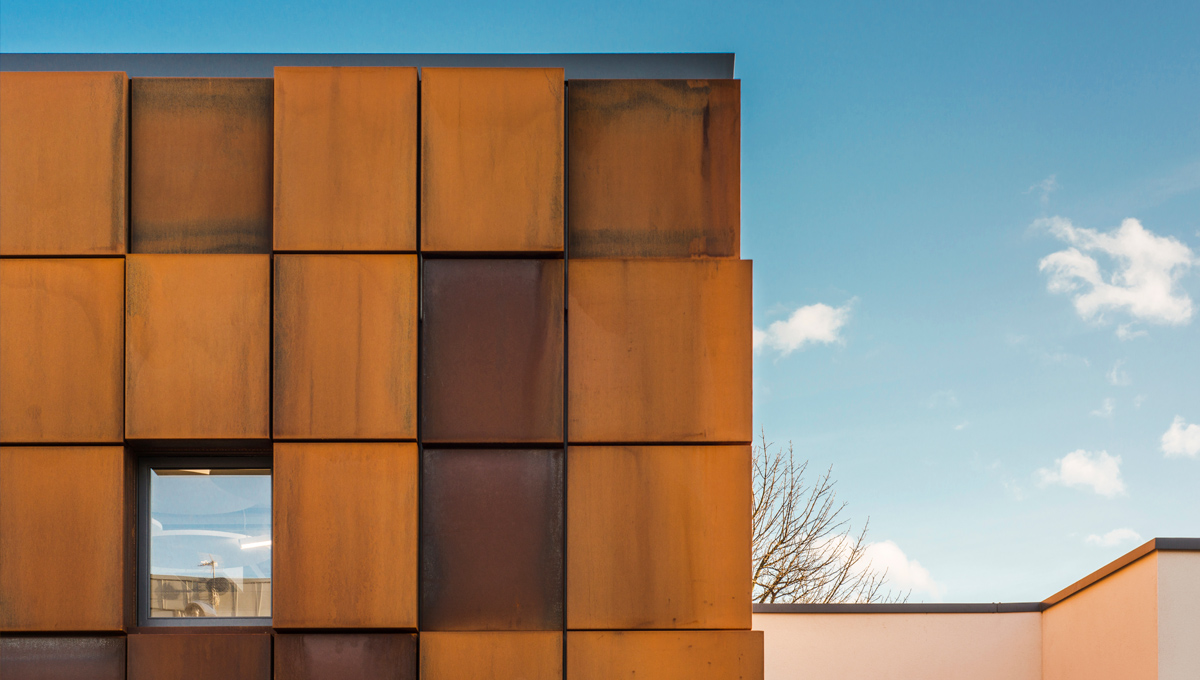 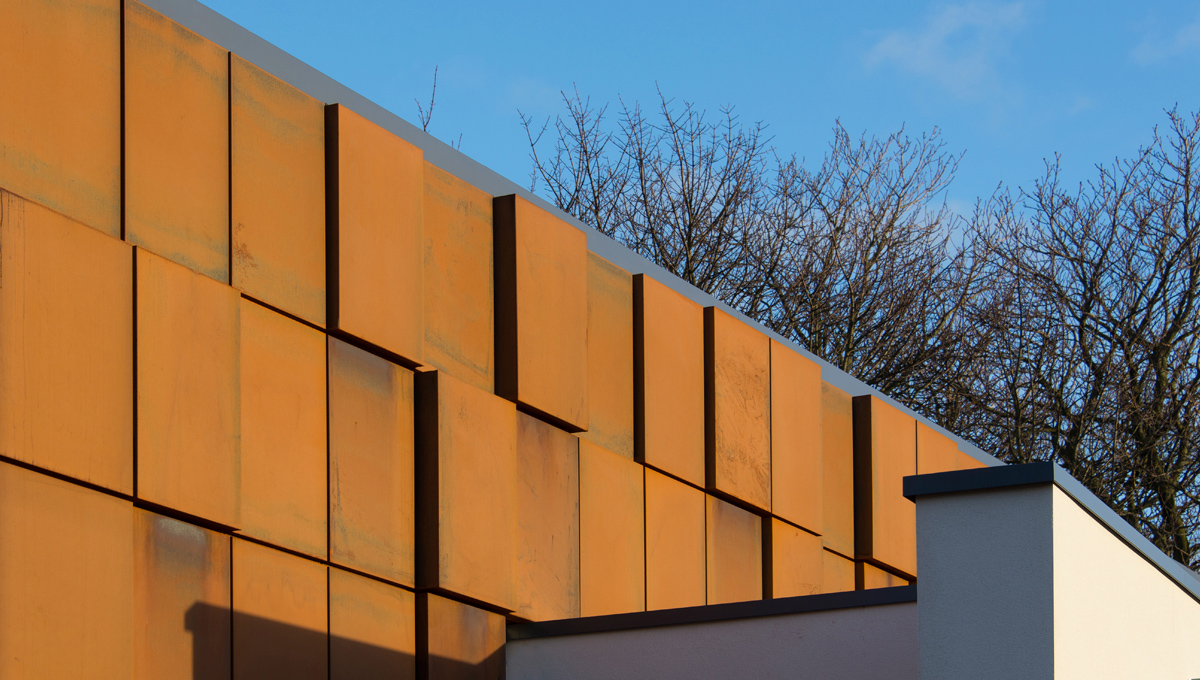 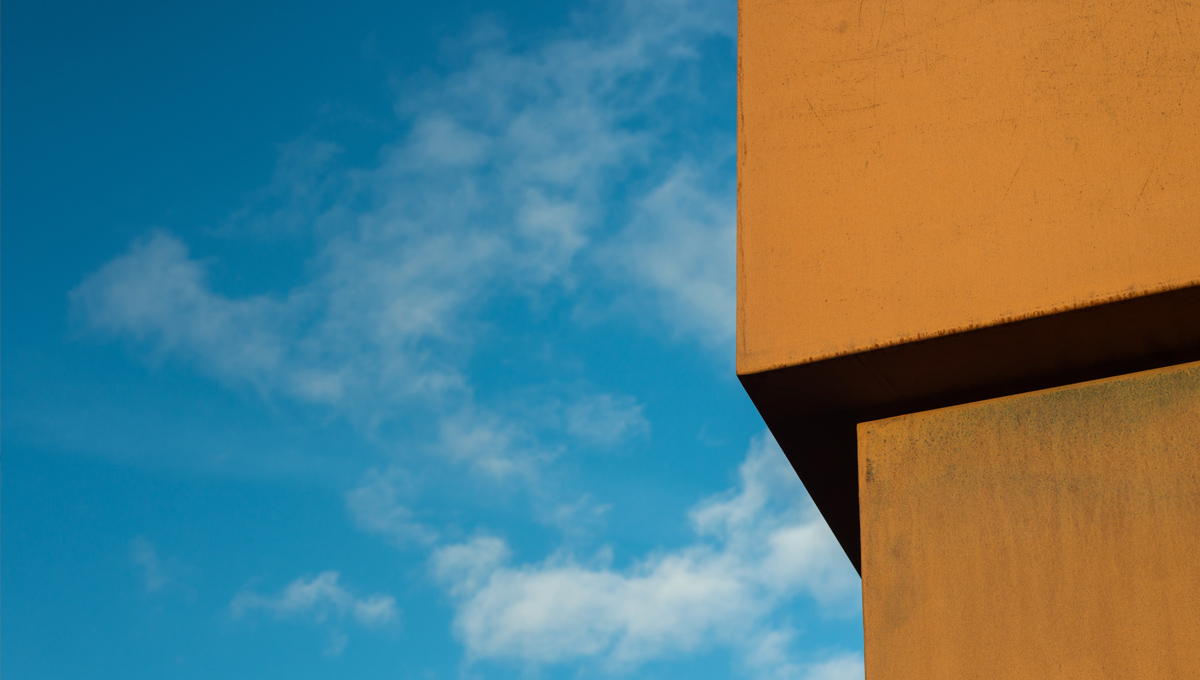 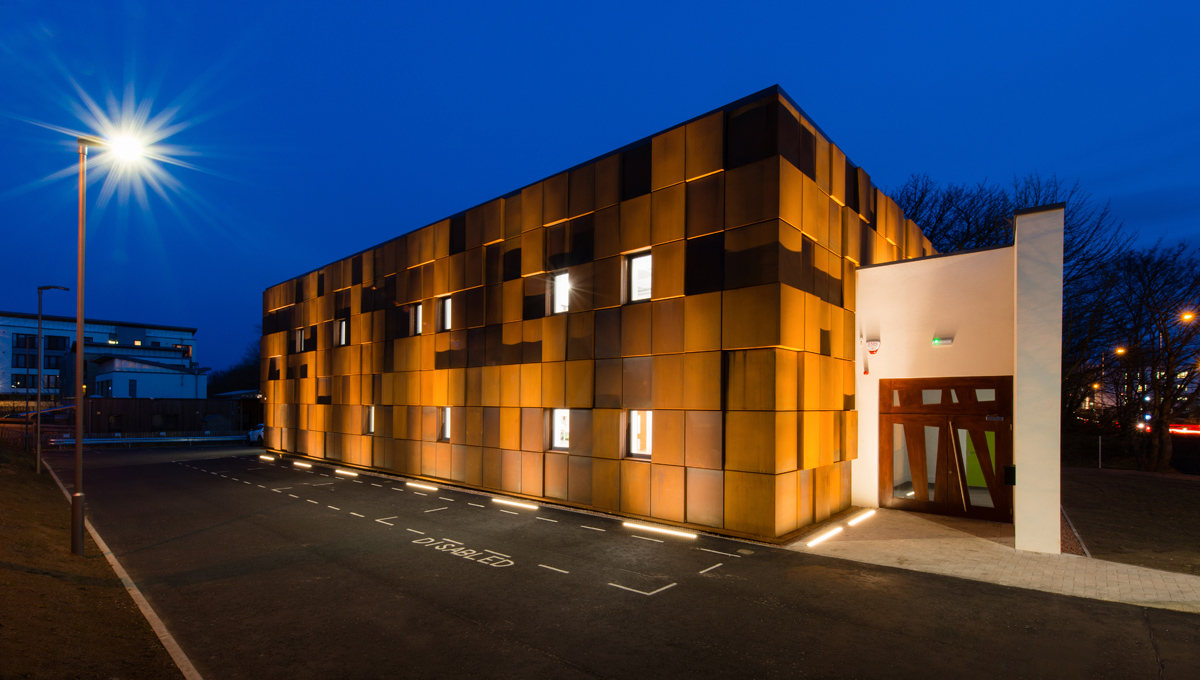 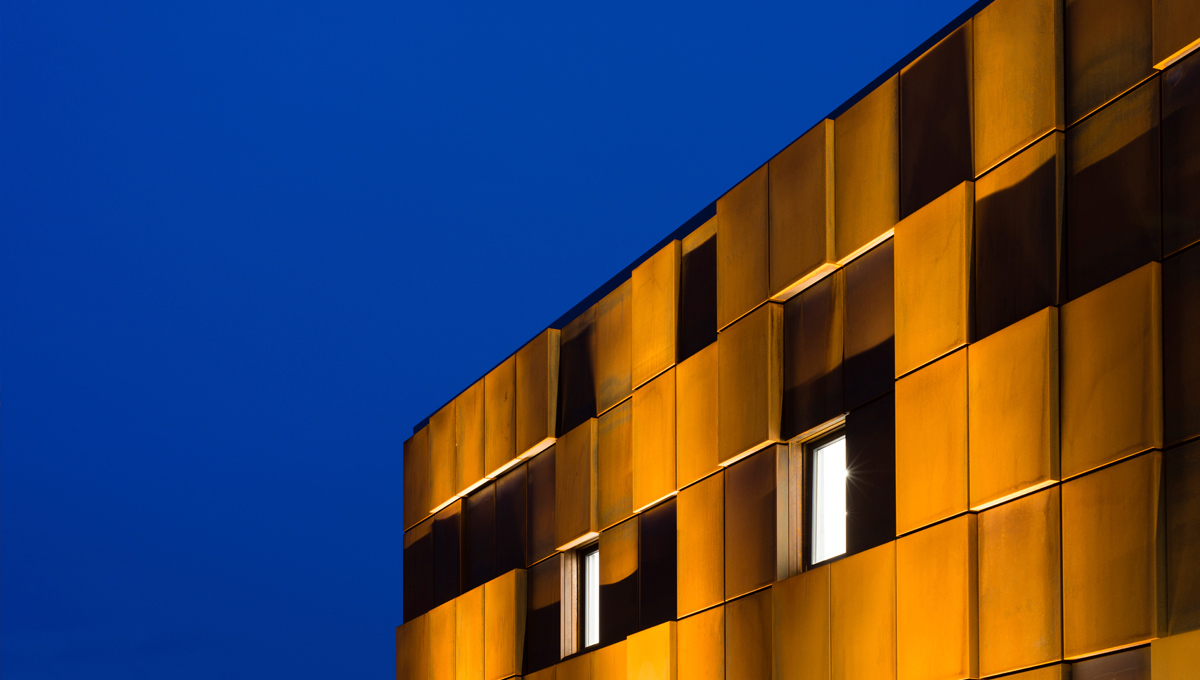 FetLor, established in 1924 and Scotland’s oldest youth club, has been designed with few windows, no evident entrance on show and only the roof structure to provide natural daylight, like a modern-day fortress.

The Fettesian-Lorettonian Boys’ Club came into being in 1924 to remember the 371 former pupils from Fettes College and Loretto School who lost their lives in the First World War. The vision at the time was to support children of the men from the Edinburgh slums who had fought alongside the former pupils.

No longer is the Club merely somewhere for poor boys to meet in friendly company. Mercifully, the poverty has gone although it has been replaced with new problems such as gang culture on the rise and petty crime and vandalism blighting the community.

The Local Authority realised the benefit of clubs like FetLor in taking children off the streets and occupying their energies more constructively. Now open to boys and girls aged 8-18, the ambition of the charity is to help 1,000 young people in North Edinburgh each year.

FetLor’s existing single-storey structure, built in the 1960s, had fallen into a dilapidated state and a decision was therefore taken to replace it with a striking new £2.5m building, clad in irregular depth corten steel panels to create a large coursed blockwork appearance, using the Proteus SC façade system.

The outcome is a building that provides the young members with a safe place for them to visit, where the outside world isn’t able to look into the club. James Robertson from James Robertson Architects, said: “Our design for the new youth club comes from the sense that the members are in a fort, where they feel safe and protected. The corten cladding from Proteus, with its stepped, cuboid appearance delivers this vision perfectly.”

The intriguing stepped façade was created by designing the corten panels with 40, 100 or 160mm returns. These were hung from a flush Proteus aluminium carrier system and installed by Thornton Roofing using Proteus 50 x 50mm mullions. The 2mm corten weathered steel cladding provides FetLor with superior resistance to atmospheric corrosion because it forms a natural protective layer. This will continue to develop and regenerate as the material weathers over time.

Proteus manufactured the deeper panels with additional structural requirements to ensure that they maintained an optically flat face and sides, accentuating the impenetrable fortress-like appearance.

This ingenious, value engineered method of creating the stepped facade meant that installation was much easier. Plus, the support system is fully adjustable on all axis, allowing small undulations in the underlying structure to be accommodated whilst retaining the clean, crisp sightlines between the stepped ‘cuboid’ panels.

The 2mm solid-faced Proteus SC corten panels were specified by James Robertson principally because it enabled creation of the awe inspiring aesthetic, yet still within the relatively limited budget on this project.

Funding for FetLor came from former pupils and national charitable trusts – as well as the efforts of pupils from Fettes College and Loretto School, two of Edinburgh’s leading private colleges. FetLor Youth Club has been short-listed for the ‘Community Project of the Year’ Award as part of a series of TV shows ‘STV Scotland’s Real Heroes’.

Proteus SC is also available in perforated or expanded mesh panel formats in an extensive range of metals, colours, textures and forms.